We use cookies to give you the best experience possible when visiting our site and to help us improve it. Read more

At the middle-mark of the Great Depression, the Model ‘K’ launches, becoming the first of its kind to use a bowl that secured to the base with an interlocking motion. It is the first appearance of the now iconic “shape” which would later get its own trademark, and the world would know as KitchenAid.

A chance to add some culinary colour to the kitchen. With the introduction of the new stand mixer colours, the brand’s reputation as strong, reliable, versatile and stylish is reinforced.

Amidst a cultural revolution, the first man on the moon and the introduction of the brand’s most popular mixer to date: the Model K-45. KitchenAid celebrates a 50th birthday.

Harvest Wheat and Avocado join the KitchenAid colour selections — including a Golden Harvest Dishwasher featuring a portable version that did not require any installation.

1986A SUITE COMPLETE:
OUR FIRST REFRIGERATOR

After acquiring Chambers Corporation of Oxford, MS to enable the introduction of a line of ovens and stovetops, KitchenAid adds its first refrigerators - leading to the brand’s first full line of major home appliances.

The innovative KitchenAid Chef Touch system won the Red Dot Award in one of the most distinguished international product design competitions. A panel of highly respected experts gave their seal of approval to this revolutionary product which brought sous-vide cooking into the home.

While it may be our birthday, it’s everyone’s celebration.
Join in this once-in-a-century celebration with the limited edition Queen of
Hearts Collection. #MakingHistory100 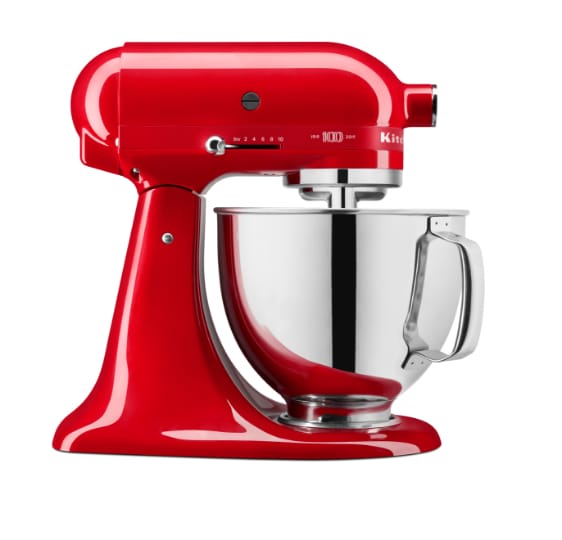 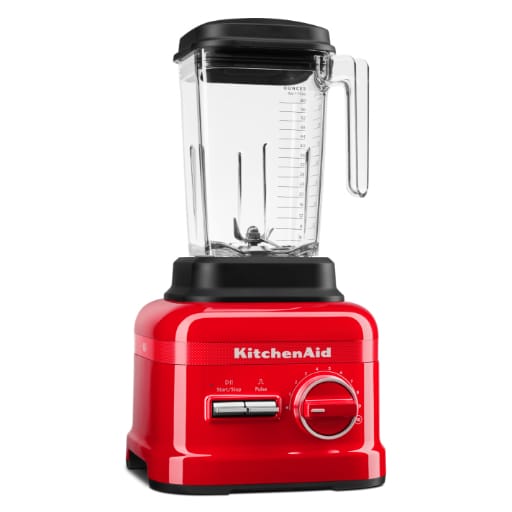 QUEEN OF HEARTS
BLENDER
A smooth operator, powerful and simple to use. It tackles the toughest ingredients.
VIEW PRODUCT 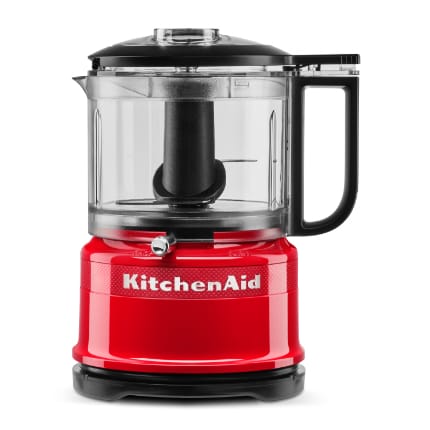 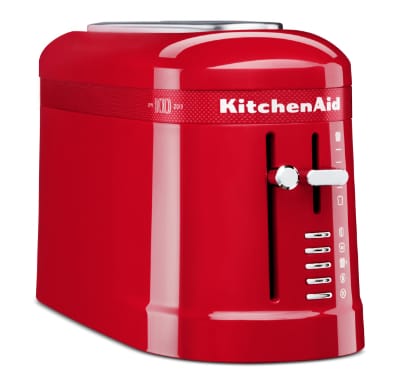 QUEEN OF HEARTS
TOASTER
A contemporary 2-slices toaster with an extra-wide, long slot for artisan and homemade breads.
VIEW PRODUCT 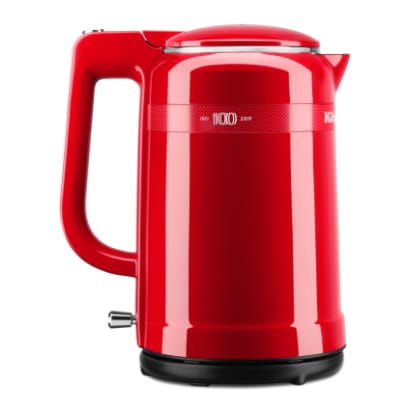 QUEEN OF HEARTS
KETTLE
A generous size, this boils quickly and quietly. Dual-wall insulation keeps the heat inside.
VIEW PRODUCT 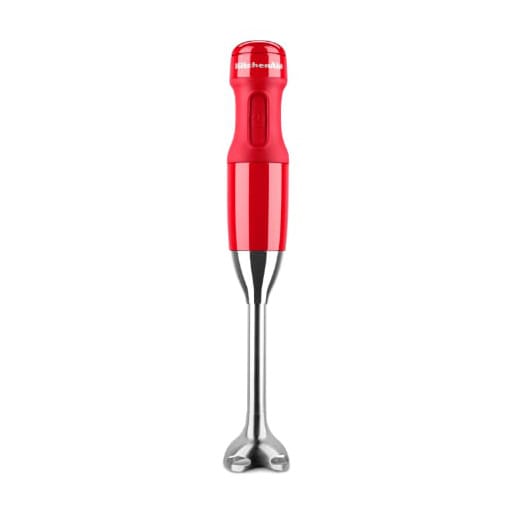 QUEEN OF HEARTS
HAND BLENDER
Strong and comfortable to use. Swiftly make smoothies, soups, sauces and much more.
VIEW PRODUCT 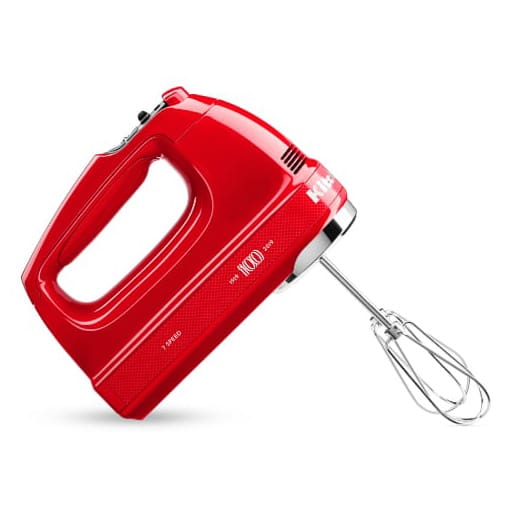 You must be logged in to use your wishlist.

You can't buy more than 3 products. Please remove one product before adding another.